What Was Your Favourite Part?

Posted on May 4, 2013 by roadschoolingclaytons

It has been some time since the last blog post, but I have been re-inspired since returning home by the number of people who have told me how much they enjoyed reading it. It’s funny to run into acquaintances, friends, and neighbours who have been reading along with our travels, because you never really know who’s out there while you’re actually writing. And when you see people for the first time, it really changes that initial conversation completely. You start in a totally different place.
People who have followed the blog ask about a specific place, or tell me how much they could relate to a certain post, or how much they laughed over me hiking in the Pyrenees in flip-flops, for example. Because they know where we were, they know which parts were good, and which were not so good. They understand the joy, or the frustration, of the experiences that moved me to write.
People who haven’t been following along ask me, “what was your favourite part?” And I am struggling to come up with an answer to that one. The girls have said the same thing – the experience seems so vast, that it is very difficult to come up with a favourite part. Or even a favourite place.
I don’t think there is anywhere I can honestly say I would never want to go again; almost every place we visited seemed to be cut too short, if anything. Even after spending several months in the UK, I feel like we only just scratched the surface. Some places were like appetizers; we spent such a short amount of time in them, and in a way, it would have been smarter to see less, but give ourselves more time in each place to really absorb the culture. On the other hand, even being exposed briefly to places like Cinque Terre and Santorini makes me want to come back for the main course some other time. Places as magical as those inspire you to plan future travel. And to be honest, some places are well worth a visit, but you wouldn’t want to stay longer than it takes to see the iconic sights. Venice, for example – a must see, but too busy and expensive to spend more than a day or two. And Athens – again, you are sort of obliged to go for its historical and cultural importance, but really, you wouldn’t want to stay! You really wouldn’t.
Anyway, I do have a lot more to say about this trip. There are still many unrecorded places and adventures. Sometimes, too much happened in the space of a few days to blog about it all. Sometimes, I didn’t have any Internet for a while, and when I finally did get it again, we had moved on. Sometimes, I didn’t have time. And sometimes I just couldn’t be bothered.
But it’s not over. And I look forward to writing about the missing bits. And the learning that no doubt will continue for a long time, despite the fact that we are home. Sort of. Actually, I wonder if it’s possible to seamlessly morph this roadschooling blog into a building-your-own-house blog.
I have a feeling there may be some interesting moments to come…
Cinque Terre 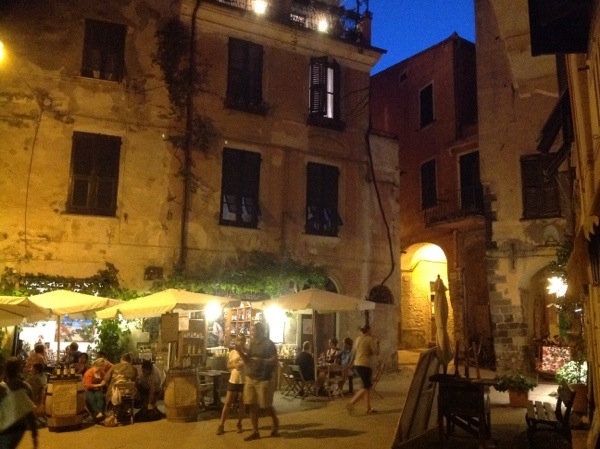 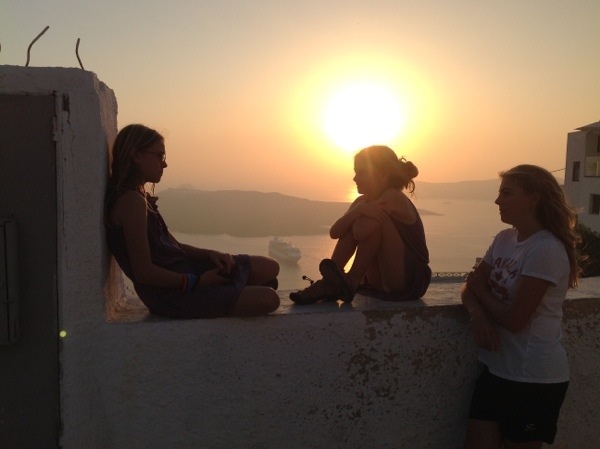 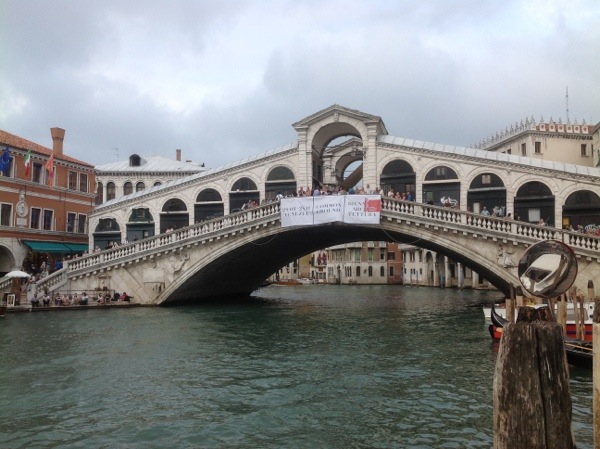 Posted on September 22, 2012 by roadschoolingclaytons

Well, I don’t think you can get much more Italy than this. Cinque Terre, meaning Five Lands, is exactly that – five villages connected by hiking trails and a railway. We arrived in the first of the five, Monterosso al Mare on Wednesday evening at about 6:30, and we wandered aimlessly until the guy we were renting an apartment from, Fabio, appeared on the street calling “Janet” (which was me, as it turns out). The kids were overwhelmed, and I was too, to be fair. It was a lot to take in after two full days of driving. Bustling streets, raucous Italian voices, and colourful stucco buildings – all very unfamiliar.

Here are some of the comments over the first few hours:

I don’t like it here.
I didn’t expect it to be so foreign.
It reminds me of India; I didn’t think it would be like India.
I feel like I’m in Alladin.
I want to leave; it’s scary here.

Here are some of the comments on our third and final night here:

It’s amazing how you get used to a place, and how quickly it can feel like home. The first night they were clinging to us, and tonight they were racing around the streets, dodging tourists, laughing and shouting just like the local kids. They can order their own gelato, count to ten, and say thank you. They even hiked the arduous trail from Monterroso to Vernazza today, a stunning part of the Cinque Terre UNESCO World Heritage trail that links the five towns. It was a two hour, steep uphill trek, on which Liah was occasionally “going to die”, but all in all was quite successful. We saw lemon orchards, and lots of grape vines connected by a little “grape roller coaster” that allowed the farmers to pick way up on the cliffs and get the grapes back down again. The views of the ocean were absolutely stunning.
We also took the train to Riomiaggiore to have a little visit there, and then came back to an afternoon of snorkeling. A lot to fit in a day, but a great one.
This quick trip has reminded us that we need to stay longer in places. We are really just getting our bearings, figuring out how to read the menus, where to buy the best bread, where the freshest pastries can be found, and it’s time to go! Well worth the stop though, even though it was a hairy drive getting here – I would definitely consider a train in if we were to ever do this again.
Off to the Adriatic Coast tomorrow! 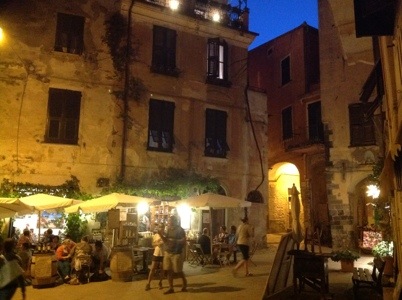 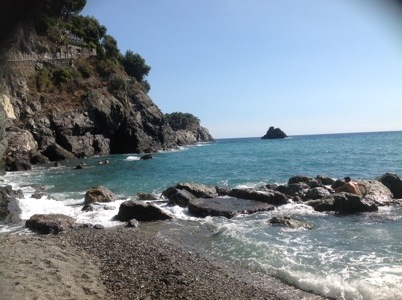 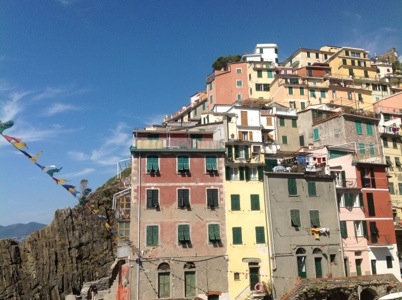 Posted on January 31, 2012 by roadschoolingclaytons

So, exciting weekend for us; we finally agreed on at least one place we definitely wanted to go on our year of adventure (besides Harry Potter World!?!) – Cinque Terre. Friends of ours had been a couple of years ago and showed us their pictures, and we were sold. Hiking from one coastal Italian village to another, crazy cliff top views, lemons growing outside your hotel windows, authentic Italian culture. All this fits the bill. We love the fact that the kids could do the hiking, and it is hiking with a purpose – to get to the next place – so we could probably convince even Liah to do it!

The very next day after visiting with our friends, we started researching places to stay. It didn’t take long to realize why Cinque Terre had sounded so familiar to us; the whole place flooded last October from torrential rains! They are in the process of rebuilding the towns and the trails. Put a bit of a damper on the process. Just made me realize how many unexpected hiccups we will probably have as part of this whole process. Better get used to it, I guess! 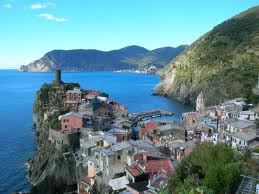 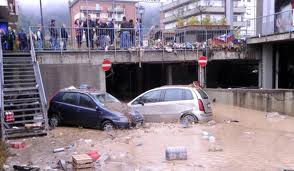